Quoc Le of Google Brain: We haven’t reached AI, yet 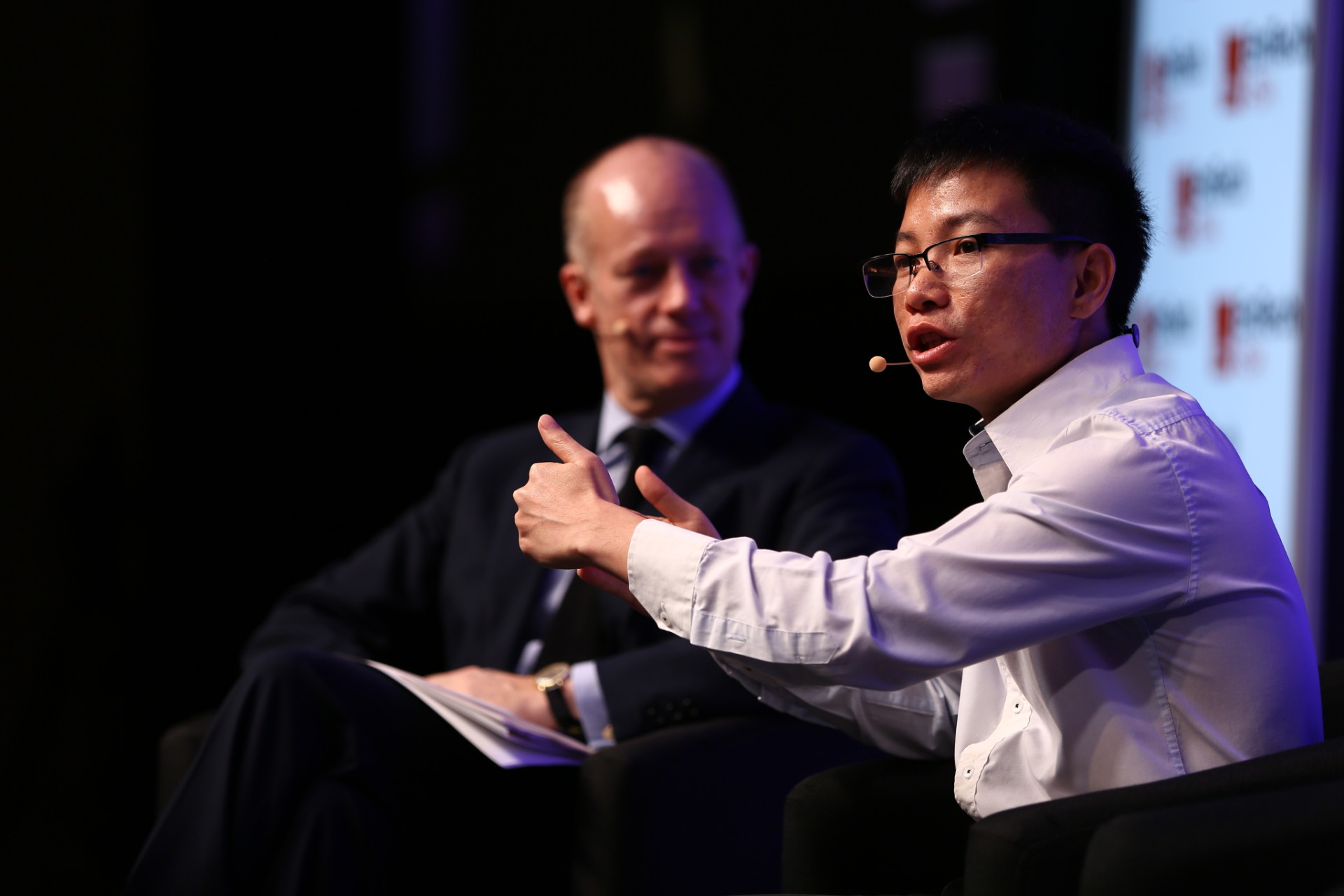 MIT Technology Review recently hosted EmTech Asia in Singapore. One of the most interesting talks was by Quoc Le from Google Brain.

A computer won over a human in chess for the first time in the 1980s, but computers still can’t recognize a cat. Or can they? Quoc Le is a researcher at Google Brain and his job is to teach computers to recognize images, speech and languages with deep learning. The work Mr Le and his colleagues have done at Google Brain is now being used in over 1,200 applications. If you have an Android smartphone, you’ve likely used it already.

Lately influentials like Elon Musk and Stephen Hawking have expressed concerns about AI, but Mr Le, who is working for the company with probably the most resources and expertise in the area, is not concerned.

“AI will become very open. It’s central to get more people to work on the technology. I think we will have one AI that many people will have access to.”

The biggest challenge Mr Le and the team are working on now is to crack unsupervised learning, letting the computer learn by itself.